Frank Muir, who has served as the Idaho Potato Commission’s CEO and president since 2003, recently told commission members he intends to retire in six months. 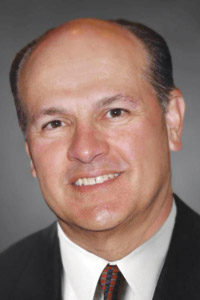 For 18 years, Muir has led the Idaho potato industry in revitalizing the brand, fighting back against low-carb diets and creating unique and impactful advertising and marketing programs, which have resulted in farmgate revenue doubling during his tenure.

Idaho produces more potatoes than any other U.S. state, with potatoes ranking near the top of the state’s agricultural commodities annually.

Muir told Spudman March 30 that an official announcement of his retirement plans will be released in the coming days.